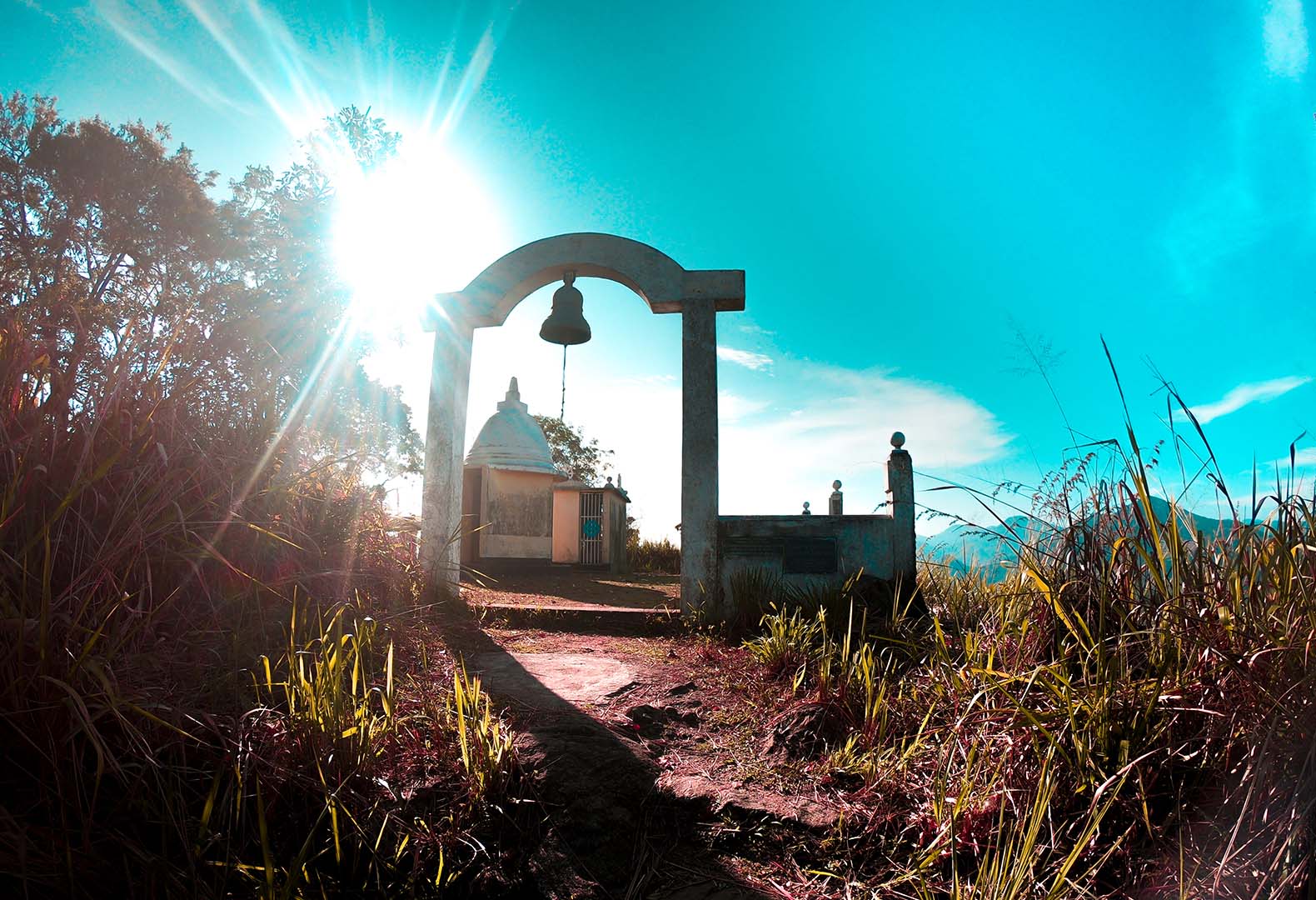 Mountaineering in Sri Lanka is a popular destination for both local and foreign tourists.  As a result, there are a number of mountaineering sites and campsites in the country.  This post is about another such uphill climb.  Batalegala Kanda, a mountain that is very easy to reach and climb, was our destination this time.  This mountain can be reached in a very short time from Colombo.  Many people like to visit Batalegala as they can visit Asupini Falls, Utuwankanda, Devanagala and Uragala.

The beauty of the surroundings

After climbing to the top of the mountain, you can enjoy a beautiful environment.  Like a replica of Sigiriya, this rock is built so that an open environment can be seen.  Mount Uragala can be seen from the top of the rock to the west.  Mount Ambuluwawa to the east.  Walking south, you can see Samassara Mountain and Asupini Falls.  After walking north you will get a chance to see Utuwankanda and Kaduganna Gorge.  The top of Batalegala is formed by a layer of soil on a rock.  But at the northern end the rocky plateau is clearly visible.  After walking to the southern end of the hill you will come across the Batalegala Historical Temple.  It was nobody’s residence at the time we traveled.

We set up our camp at the top of Balatalegala.  Then we prepared the fire and sat around it.  On top of that we ate pieces of roasted meat and sang and had fun until after midnight.  Then we went into the tents in search of sleep for a while.  The night slowly came to an end.  I woke up spontaneously around 5am.  I came out of the tent on the need to shoot the sunrise.  Sunlight could be seen behind Ambuluwawa mountain to the east of Batalegala mountain range.  Slowly the sun began to come up.  That was the end of a beautiful night.  From then on, the sound of birdsong was heard.

There are many historical stories related to Batalegala mountain.  Meanwhile, foreigners call it Bible Rock.  It is thought that this mountain is shaped like a Bible.  Another story goes back to the time of King Rawana.  It is said that during the reign of King Rawana in Sigiriya, four rocks with four Sigiriya-shaped rocks were built for the protection of Sigiriya.  It is also said that during the reign of a ruler named Dapulasena ruled this kingdom as his kingdom.

Hikkaduwa beach with a maximum adventure of coral reefs